Whānau on direct path to independence 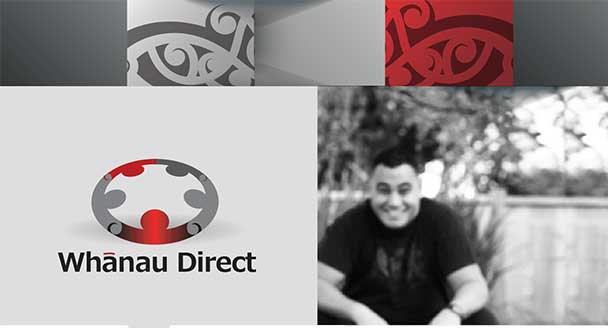 Airingi Matuku can attest to the transformative power of the national fund Whānau Direct.

As navigator/kaiāwhina at Tui Ora Family Health in New Plymouth she works daily with those facing complex health and social issues.

One way in which clients can receive support is through Whānau Direct, which offers grants of up to $1000 through Te Pou Matakana. It aims to enhance the skills and ability of whānau to grow resilience and respond positively in situations.

One New Plymouth whānau of four grappled with a range of medical issues and was further challenged when their car broke down. The partially deaf mother and grandmother, the only driver, in the household was struggling to get around using public transport. She cares for a grandson with ADHD, a daughter with special needs and a son with psychological issues.

Weekends without a car were also difficult, says Airingi.

“Because the family all have high needs, it was nice just to go to the beach at the weekend. That outing is their free respite.”

The family was granted $1000 through Whānau Direct, enabling them to fix the car and regain a level of independence and improve their wellbeing.

In another whānau a grant helped a 13-year-old son, diagnosed with ADHD, attend a school camp, which his family could not afford to pay for.

His self-esteem soared and afterwards, says Airingi, “he talked about it for days and days. It’s given him confidence to attend other school outings.”

A third client, aged 79, received funding for an eye examination and associated treatment.

“She wanted to continue to be independent, be able to go the shops and do the housework instead of having to rely on others.”

Airingi says it’s not often a straightforward case of knowing what’s wrong and how the grant will make a difference.

“Sometimes it’s difficult for whānau to fully appreciate how to help themselves because they don’t like asking for help."

It’s about peeling back the layers and trying to get to the core of the issues as the results will not always be obvious. "That school camp, for example, who would have thought that one step would change that boy’s life for the future or that one eye assessment could allow a 79-year-old kuia to remain in her whānau home instead of in a care facility”.